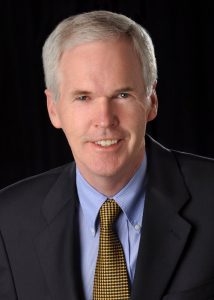 Tom has practised in Collingwood since his call to the Bar in 1982. He is a graduate of the University of Western Ontario and was the winner of the Practitioner’s Prize in Real Estate at the Bar Admission Course. Tom has developed an extensive real estate, corporate, commercial and estates practice, serving a large and varied client base.

As counsel for developers in the registration of numerous subdivisions and condominium projects, Tom has acquired considerable knowledge of condominium development and administration. He routinely provides legal advice and guidance for a significant number of the condominium corporations within Collingwood and surrounding areas.