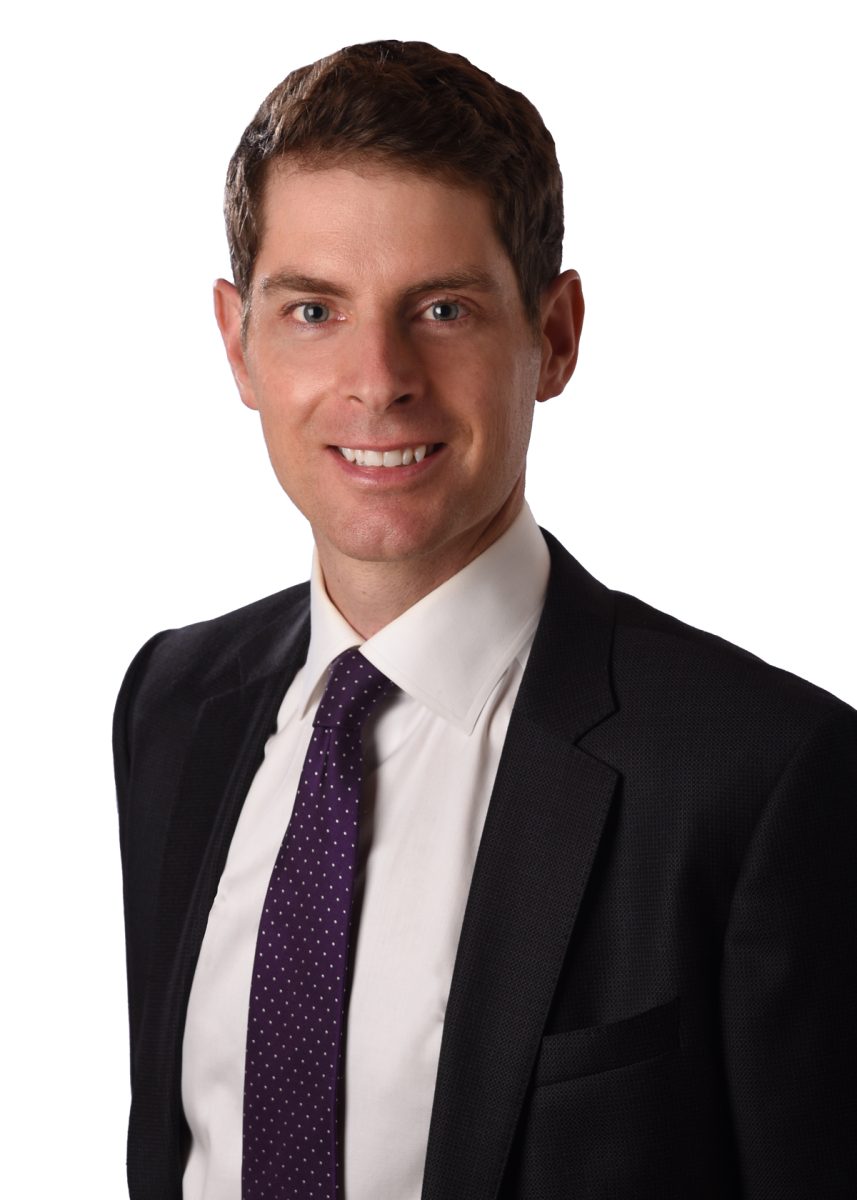 Ben joined the firm in 2008 to complete his Articles of Clerkship. He grew up in Wasaga Beach and currently resides in Collingwood.

Outside of the firm, Ben has served as the President of the Collingwood Cycling Club and is a past instructor of Business Law at Georgian College.

Prior to the practice of law, Ben was a competitive tennis player and mountain biker. He received his Bachelor of Arts in Political Science from Western University (Huron College), where he served for four years as the President of the Western Mountain Bike Team.

Ben is a member of the Law Society of Ontario (2010) and the Simcoe County Law Association. He is also a Notary Public.

In his spare time, Ben enjoys everything that Collingwood and surrounding area has to offer including cycling, mountain biking, kiteboarding, tennis, squash, hiking, and skiing.